The Essex couple have opened up about their new business venture

The Essex pair hit the headlines last year when they went through a rocky patch in their relationship caught on camera for the ITVBe show.

More: Cheryl ‘desperate’ for family holiday with ex Liam Payne amid claims his romance with Naomi Campbell is hotting up

But after working through their troubles with therapy, now Yaz, 25, and Lockie, 32, have decided to channel this into helping other people.

So, who are they planning on signing up to the luxury retreat first? Well, it looks like Cheryl could be on the cards following her turbulent romantic past. 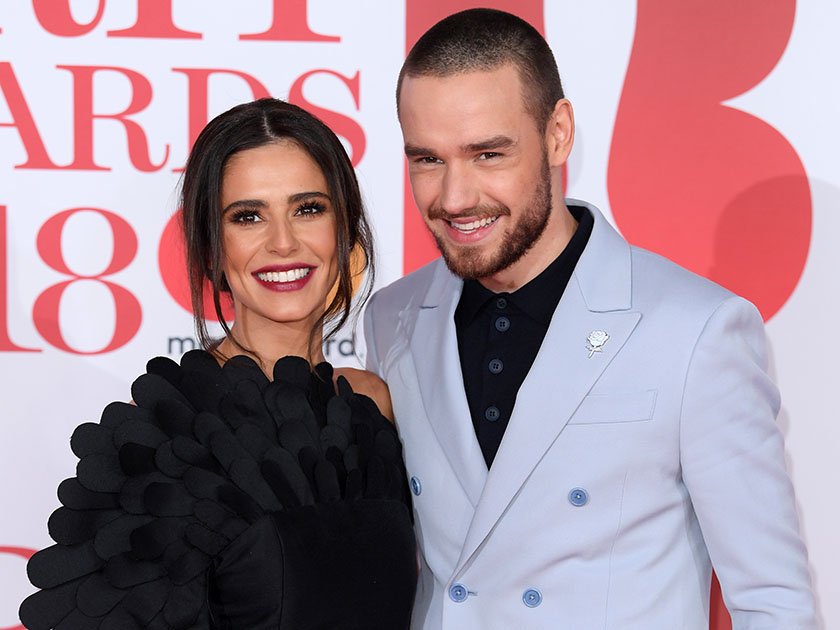 When asked who her dream guest was, Yaz exclusively told us at CelebsNow: ‘Definitely Cheryl. She needs some relaxation.’

Following the breakdown of her marriage to Ashley Cole in 2010, Chez wed Jean-Bernard Fernandez-Versini before getting with Liam Payne.

But after welcoming baby Bear in 2016, the pair split just a year later, with 25-year-old Liam now rumoured to be dating supermodel Naomi Campbell. 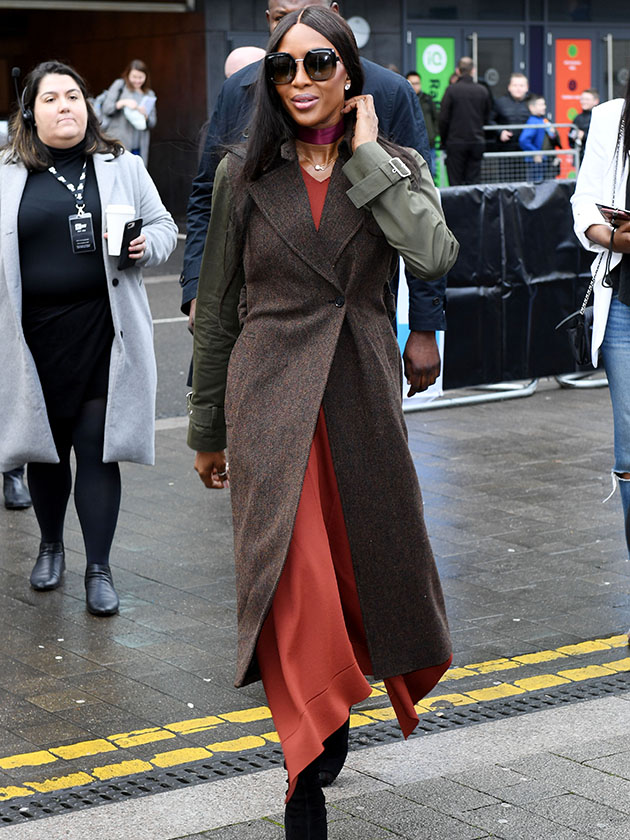 Which led Lockie to add: ‘We’ll get Cheryl and Naomi Campbell on our retreat. We’ll take them to the retreat and solve all their issues.’

As well as lining Chez, 35, and Naomi, 48, up for the retreat, it turns out there’s some other famous faces on the guest list in the form of fellow TOWIE stars and on/off couple Gemma Collins and James Argent. 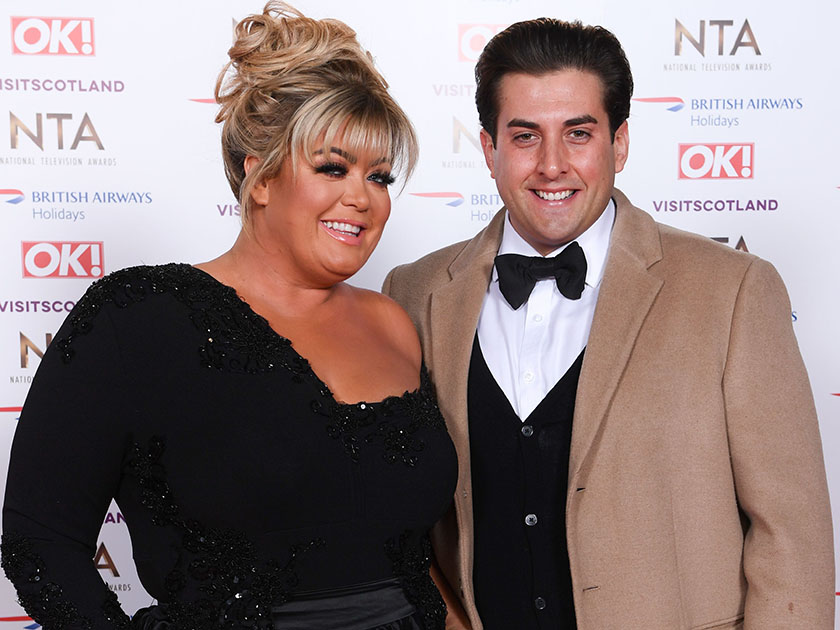 ‘Gemma and Arg want to sign up already, they’ll be doing the first retreat and I think they’d be gold,’ James said.

Before adding: ‘We’ve had a lot of other interest. You wouldn’t believe the interest, it’s gone crazy.’

Along with focusing on fitness, The Wellness Retreat is also designed to provide counselling to those suffering with mental health issues. 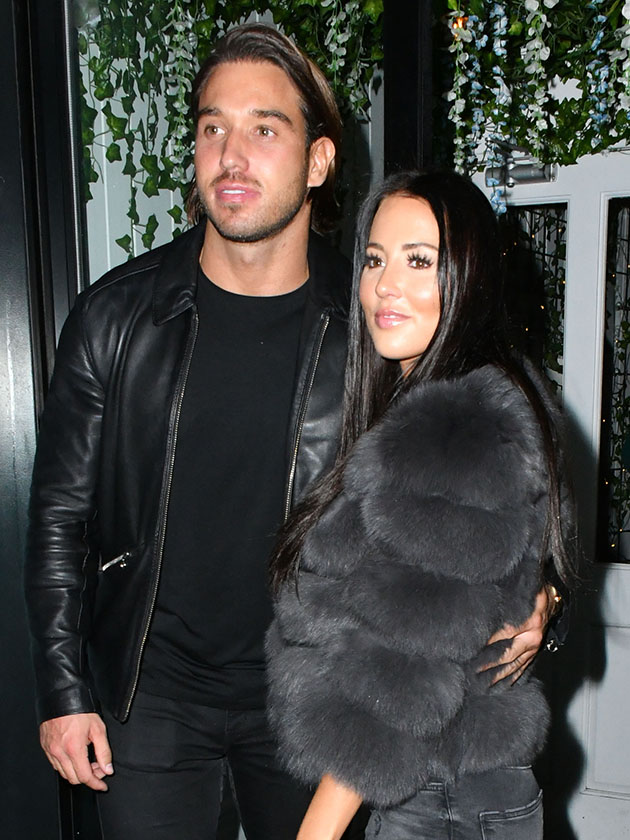 After battling her own stints of depression and anxiety, Yaz – whose family are from Morocco – told us where the inspiration behind their new business venture came from.

‘Obviously it’s quite common knowledge last year I had a bad time with depression,’ the reality star told us.

‘I wanted to create something for myself and also for other people. I was going to my dads villa in Marrakech quite a lot and I felt like it was my place of sanctuary.

‘I sat there with James one night and I said, “James I think we should do this together he’s into fitness and I’m into mind therapy and everything that comes with it”. And then we put the ideas together and that was it.’

For more information on The Wellness Retreat in Marrakesh, please go to: www.thewellnessretreatmarrakech.com.