Frankie Sandford was born Francesca to parents Kevin and Viv in 1989. She has an older sister called Victoria, who’s nicknamed Tor.

Then just 12 years old, Frankie made it into band S Club Juniors with seven other youngsters. The group were originally created to support S Club 7 on tour but proved so popular that they released their own single One Step Closer in 2002.

S Club Juniors – later renamed S Club 8 – made albums Together and Sundown and starred in kids’ drama series I Dream before splitting in early 2005.

After leaving the group, Frankie Sandford attended a stage school in Romford. She also worked in a bar and held a sales assistant position in House Of Fraser at Essex’s Lakeside Shopping Centre.

In 2007, Frankie re-entered the limelight when she joined girl band The Saturdays alongside Mollie King, Rochelle Humes, Una Healy and Vanessa White.

Rochelle had also been in S Club 8.

The Saturdays’ first album Chasing Lights peaked at No 9 on the UK Albums Chart and was followed by hit records including Headlines!, On Your Radar and Living For The Weekend.

The girls have scored a number of Top 10 singles and their tune What About Us – a collaboration with Sean Paul – bagged them their first No 1 in 2013.

Frankie dated McFly’s Dougie Poynter for two years before they split in 2010. She later hooked up with footballer Wayne Bridge.

In April 2013, Wayne proposed to Frankie. The couple welcomed their son Parker in October 2013 and married in July 2014.

Frankie Sandford has spoken openly about her battle with depression and panic attacks.

In 2011, she hit the headlines after seeking help in a clinic and later revealed that she’d been fighting the illness since the age of 15.

2014 saw Frankie confirm that she was joining the 12th series of Strictly Come Dancing, where she was paired with professional dancer Kevin Clifton.

Singer takes to the stage in a glitzy little number

The singer's husband and son join her in the dance studio 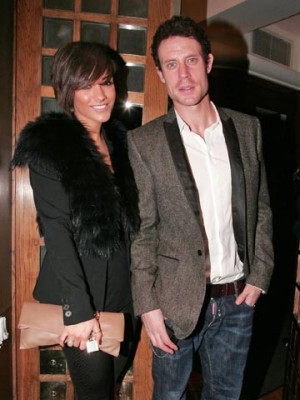 See how the couple's little boy has grown

The Saturdays star loves being a mum

The Saturdays star has matured

An S Club supergroup would be fab thanks Frankie Sandford - make it happen!

We love it when the celebs wear high street. Thanks Frankie! 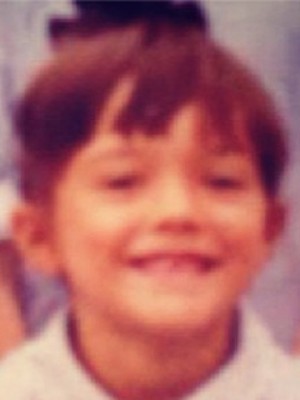 The singer's changing 'do

Singer gets some girly treats

The singer is looking hot

Newly married star gets the chop

Frankie prepares for end of vacation

The singer can't wait for her honeymoon

The singer is sensitive

The singer poses on London Underground