Buzzing about the X Factor final this weekend? Here’s even more reason to get excited – we’ve got the songs that each of the three finalists will be singing to win! Even Cheryl is BUZZIN’…

Each act will take to the stage four times over the course of the weekend, and the team behind the show are keeping as much as possible under wraps, but they have released the first songs to be performed by the contestant. WOOHOO.

In no particular order…

Louisa Johnson will sing Yolanda Adams‘s version of R Kelly‘s ‘I Believe I Can Fly’. 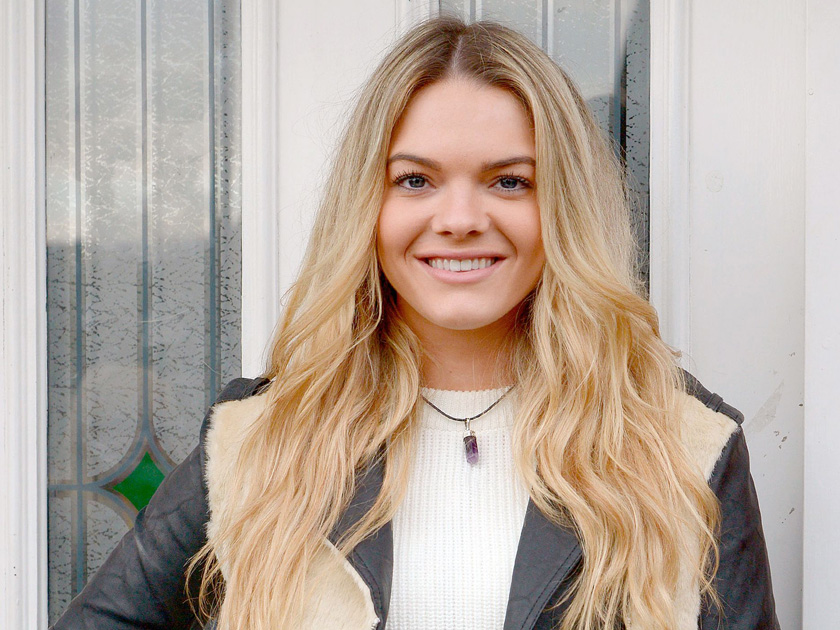 Are these the best X Factor final duets EVER?

And we already know that Adele, One Direction and Coldplay will all be performing – but who knows what duets we’ll be treated to. BRING ON THE FINAL!