With the brand new series of The Apprentice wrapping up tonight, we caught up with the lovely Jessica Cunningham to find out what really happens behind the scenes. 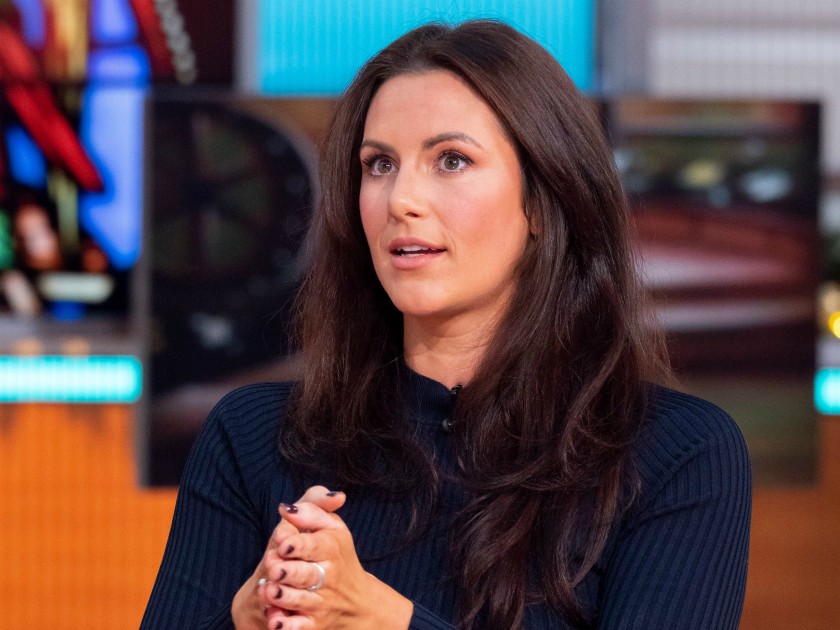 Is Sir Alan Sugar actually a softy at heart? Are the candidates the best of friends? And what on earth happens when the cameras stop rolling?!

More: The Apprentice viewers baffled as they notice key moment MISSING from first episode: ‘What a let down!’

Having starred in the 2016 edition of the hit BBC competition, the 31-year-old businesswoman has all the answers – as revealed during our exclusive chat.

Speaking with CelebsNow, Jessica slammed any claims of fixes on the show – revealing that viewers are really seeing the action unfold as it happens. 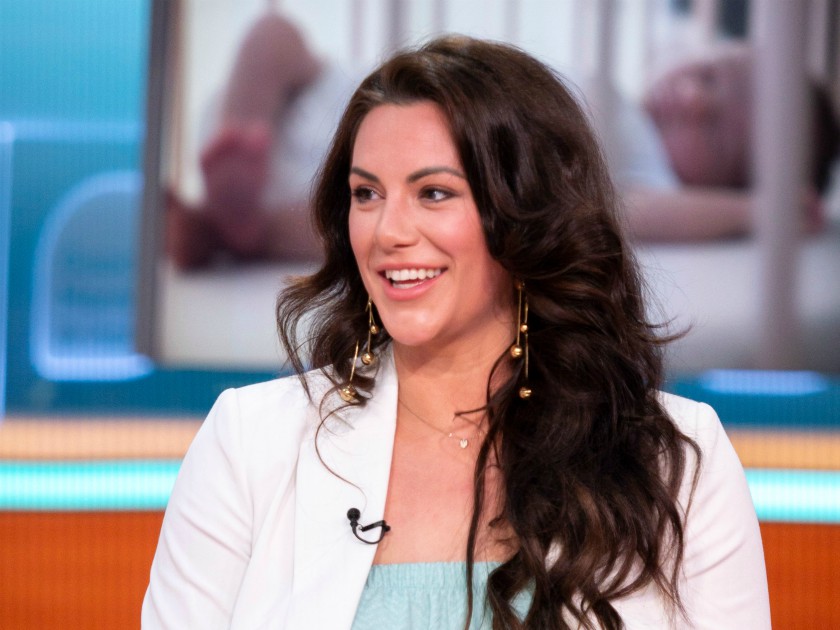 ‘Quite a few of the candidates are like, “No, they’ve shown me in a bad light”. But I’ll say one thing… when people say they’ve been shown in the wrong light, I watched the series back and I’d say everyone was true to character.

‘So I think people who think they’ve been edited wrong are deluded,’ the mother-of-four explained.

Continuing, Jess added: ‘No one wants to be the villain in their own story do they, but when you watch it back you can’t edit words together. Things have been said.

‘Sometimes the producers will ask you questions that will get you into a different mind set but at the end of the day you are who you are, the camera doesn’t lie.’

In fact, the drama of the show really does stay as true to the nitty gritty of reality – as Jess revealed that Lord Sugar’s hopefuls have only 20 minutes to get ready.

‘You do really only have twenty minutes to get ready in the morning.

‘Well, we say that. You have twenty minutes to get ready then you have to be downstairs getting your microphone on,’ she revealed.

Jess is certainly one lady with her head well and truly screwed on – as the business lady continues to build her empire.

Most recently, Jess teamed up with fashion brand Little Black Dress – a label working with the charity Refuge, with £5 from every order going to the fabulous cause.

Speaking of her brand edit, Jess emotionally shared: ‘With domestic violence on the rise, I think it’s important that we support women who are more vulnerable in society.

‘Especially coming up to Christmas because a lot of women flee their homes throughout Christmas. It’s money that’s needed, especially at this time of year.’

It was a pleasure, Jess!